[TORONTO]— Team Epping, currently the 2nd ranked curling team in the world based out of Toronto, Ontario, announced a new multi-year title partnership with LivRelief , Canada’s best selling line of clinically proven pain relief creams available at over 6,000 retail locations in the country. The partnership will see the LivRelief brand colours and logo […] (CALEDON, ONT.) – TPC Toronto at Osprey Valley announced on Wednesday that it has engaged Hicks Design Studio on development of a new clubhouse, on-site accommodation and corporate retreat space to enhance all facilities at Canada’s first and only TPC Network facility starting in 2019. Hicks Design Studio, one of Canada’s leading architectural design firms […] [CORNWALL, Ont.]— Hot off their win last week at the Oakville Tankard, new-look Team Epping kept it rolling last weekend by successfully defending their title at the Shorty Jenkins Classic in Cornwall, Ontario. The Toronto foursome went 7-1 over the five-day event, beating Brad Jacobs 5-3 in the final. They also beat Brad Gushue, 7-4, in the […] [TORONTO]— Team Epping got off to a strong start to the 2019-2020 curling season capturing the Stu Sells Oakville Tankard in convincing fashion over the weekend. Team Epping finished with an overall 7-1 record for the tournament, the first event for the new-look squad with Ryan Fry being added to the fold in the off […] [TORONTO]— Team Epping, the fifth-ranked curling team in the world, announced today VR Mechanical has renewed their partnership for the 2019-2020 season. “We are excited to continue our partnership with VR Mechanical,” said John Epping, a three-time Grand Slam of Curling Champion and 18-time winner on the World Curling Tour. “As a Toronto-based team we […]

[TORONTO]—The current fifth-ranked curling team in the world led by skip John Epping is pleased to announce a new partnership with bronte™ Collection, an OS&B® partner company and leading supplier of plumbing products. The partnership will see the team proudly sport the new bronte™ Collection logo on the left collar of the jersey worn by […] [TORONTO]—The fifth-ranked curling team in the world led by skip John Epping announced today that they’ve teamed up again with OS&B, a leading manufacturer and distributor of plumbing products, on a new three-year partnership through to the end of the 2022 season. The partnership will once again see the vibrant OS&B logo prominently displayed on […] [TORONTO]— Team Epping, the fifth-ranked curling team in the world, announced today that sportswear outfitter Cutter & Buck has become the official off-ice apparel provider for the team. “We are proud to represent Cutter & Buck,” said John Epping, a three-time Grand Slam of Curling Champion and 18-time winner on the World Curling Tour. “Cutter […] [TORONTO]—The Professional Women’s Hockey Players’ Association (PWHPA) has named five-time Olympian Jayna Hefford as its operations consultant. Her role will be to assist in organizing the PWHPA’s day-to-day operations while helping to increase revenue, sponsorships and opportunities for the future of women’s hockey. “I played 17 years on the National team”, said Hefford. “Many of the women I played […] 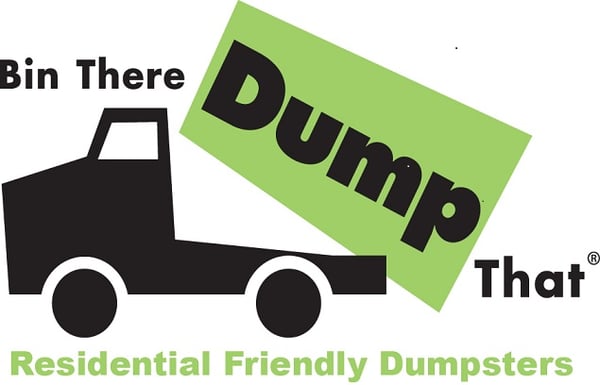 [TORONTO]— Team Epping, the fifth-ranked curling team in the world, announced today that Bin There Dump That has returned as a team partner for the upcoming season. “We’re thrilled to continue our partnership with Bin There Dump That,” said John Epping, a three-time Grand Slam of Curling Champion and 18-time winner on the World Curling […]