[TORONTO]— One Eleven Management Group is thrilled to announce the signing of leading Canadian sportscaster James Duthie to its roster of clients for representation. One of Canada’s most talented and recognizable stars in sports broadcasting, James Duthie is the popular host of TSN’s extensive and award-winning hockey coverage. With his entertaining and sharp-witted style, Duthie has […] Natasha Staniszewski hosted a fantastic RBC Women’s Day at Eagle’s Nest Golf Club with LPGA stars – Brooke Henderson, Alena Sharp, Brittany Marchand, AC Tanguay and Jaclyn Lee. The athletes were mic’d up for the crowd and hit balls on the driving range as Natasha asked them a variety of questions about their swing, schedule, […] CALENDON, Ont. – Gerry Dee ended his experience at the Osprey Valley Open in a much better way than he started – in fact, he did something Friday he had never done in his golfing career. Dee, a Canadian comedian and actor who has played golf most of his life (including teeing it up as […] Natasha Staniszewski was the special guest star this week on SC with Jay and Dan. Known for her baking segments on Instagram, Natasha brought her skills live on TSN with a special edition of “Whip it Up Whenever!” with some help from Jay Onrait. Follow Natasha on Twitter and Instagram. For brand partnership opportunities or […] Caledon, Ont. – Stand-up comedian and actor Gerry Dee has accepted a sponsor’s exemption to compete in the 2019 Osprey Valley Open, the Greater Toronto Area’s only Mackenzie Tour – PGA TOUR Canada event. Dee, a lifelong competitive golfer and supporter of Canadian golf, will tee it up alongside some of the world’s top up-and-coming […] 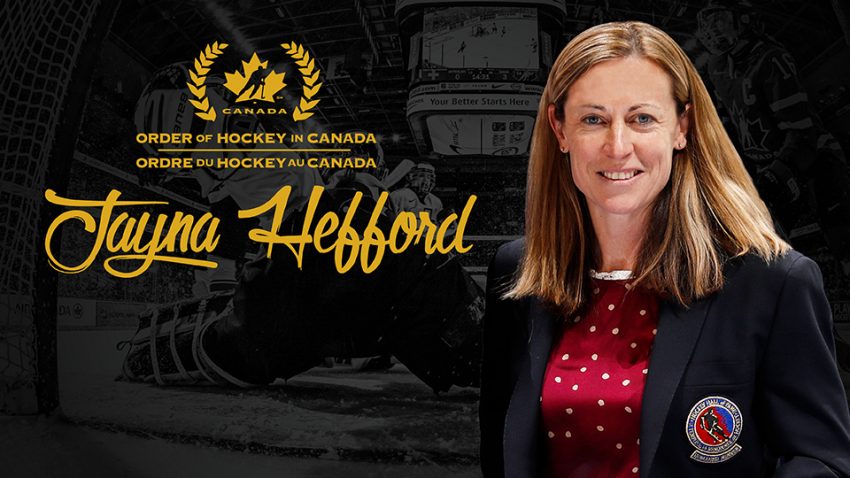 Jayna Hefford Named to the Order of Hockey in Canada

EDMONTON, Alta. – Their contributions to the game and successes with Team Canada will be forever remembered as Hockey Canada honoured Jayna Hefford, Ken Hitchcock & George Kingston by naming them to the Order of Hockey in Canada on Tuesday, June 18th. Jayna Hefford – A Hockey Hall of Fame inductee last November and one of […] 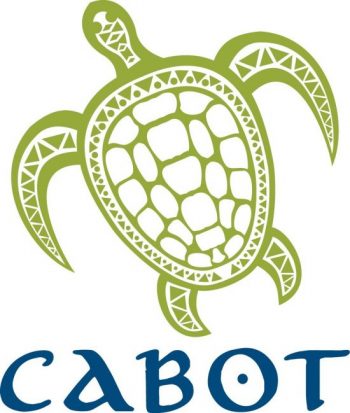 [HAMILTON] –  Today will mark the first time Rod Spittle has visited the historic Hamilton G&CC since winning the Canadian Men’s Amateur Championship in 1977. This time around he will be joined by friends and family to celebrate his induction into the Canadian Golf Hall of Fame as part of RBC Hall of Fame Day […] [TORONTO] – TPC Toronto at Osprey Valley announced on Tuesday that Coca-Cola Canada Bottling Limited (CCCBL) has entered a five-year agreement as the Official Beverage Partner for the TPC Network Facility starting in Spring of 2019. The agreement will see TPC Toronto, which features three courses all ranked inside SCOREGolf’s Top 100 Courses in Canada, […]