CALEDON, ONT. — It was a a busy week for TPC Toronto at Osprey Valley as they played host to both the US Open and RBC Canadian Open regional qualifiers. U.S. Open Local Qualifier  Canada’s only U.S. Open Men’s local qualifier is took place on the North Course on Monday, May 13. 78 competitors were vying […] [TORONTO]—World-ranked curling team led by John Epping announced today that former Olympic Gold Medalist Ryan Fry will join the team for the 2019-2020 season and play as the team’s third starting this fall.  As a result of the move, Team Epping will part ways with veteran Craig Savill at the end of the season following […] [TORONTO]—Athletes at the highest levels of their sport always want just one more chance at greatness.  The highly ranked curling squad of Team Epping will get that chance tonight when they face off VS Team Bottcher in the Wild Card Game to kick off the Tim Hortons Brier in Brandon, Manitoba. “It’s going to be […] The Glenlivet Added as National Supporting Partner of PGA Scramble

[ACTON, ON] – The RBC PGA Scramble of Canada presented by The Lincoln Motor Company has landed a new supporting partner. The Glenlivet has come aboard as proud supporting partner of Canada’s most talked about amateur national series of golf events. Canada’s best-selling Single Malt Scotch Whisky will sponsor the newly created WildCard promotion where […] [TORONTO]— One Eleven Management Group is pleased to announce that four-time Olympic Hockey Gold Medalist and Hockey Hall of Fame member, Jayna Hefford, has joined its roster of clients for representation. “I’m excited to start working with Jeff and One Eleven Management Group,” said Hefford, who in November 2018 became just the sixth woman to […] 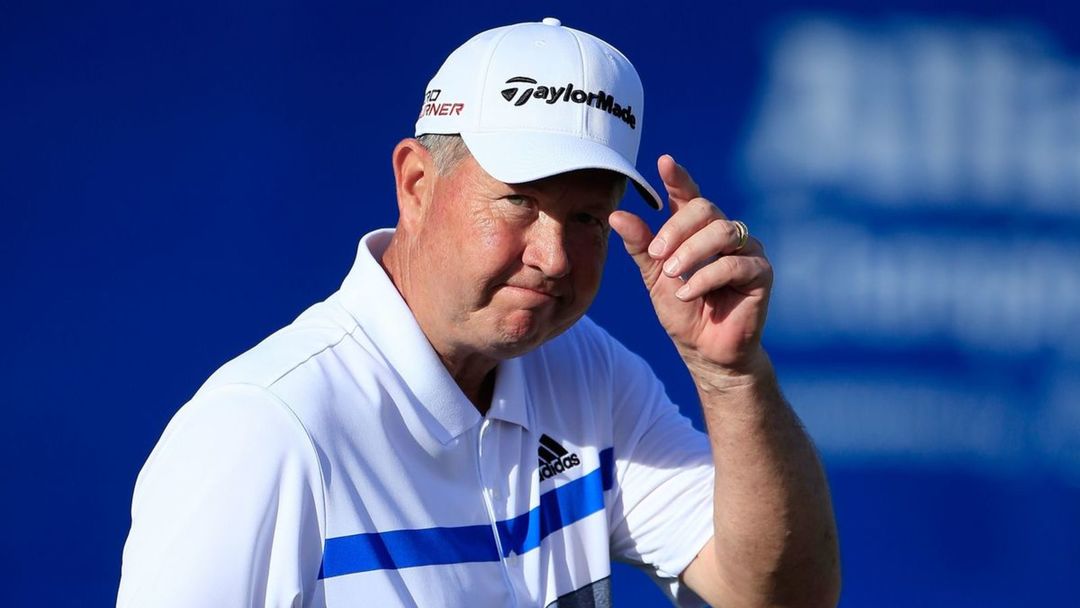 [OAKVILLE] –  Rod Spittle’s incredible story added another chapter on Tuesday morning as Golf Canada announced that Spittle has been selected for 2019 induction into the Canadian Golf Hall of Fame this June during the RBC Canadian Open at Hamilton Golf & Country Club. Spittle, 63, from Niagara Falls, Ont., will be inducted in the […]